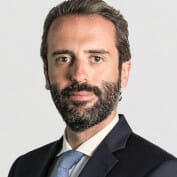 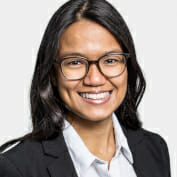 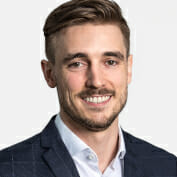 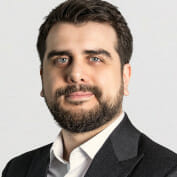 Apricum – the Cleantech Advisory is pleased to announce promotions for four of its talented employees.
First, from our transaction advisory team, Corentin de Ricaud has been promoted to the role of director. In his new capacity he will take on growing leadership of our increasing renewable energy asset M&A and lending transactions, valuations, and due diligence engagements.

Next, from our strategy consulting team, Jesselyn Malimata has been promoted to project manager. In her expanded role she will lead consulting teams through a wide range of cleantech consulting and business transaction projects while overseeing client interactions and key operational responsibilities.

Kai Kabath has also earned a promotion to project manager. In his new capacity, Kai will leverage his strong cleantech strategy experience and managerial abilities to ensure that Apricum’s projects run as smoothly as possible while ensuring that our consulting teams deliver the highest-quality results to our clients.

Finally, Hamid Can Bas has been promoted to senior consultant. Hamid has played a central role in many of Apricum’s recent consulting projects and with a newly enlarged mandate, Hamid will continue to support our cleantech strategy consulting projects with increased responsibilities.

Commenting on the promotions, Apricum Founder and Managing Partner, Nikolai Dobrott said, “I’m proud to recognize these talented individuals. Each one has not only demonstrated their strategic capabilities, but also the leadership, initiative and diligence that has made Apricum the success it is. I congratulate and thank each one of them for their role in Apricum’s continued success.”