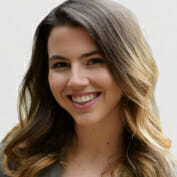 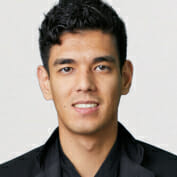 Apricum is pleased to announce its latest appointments, Elizabeth Oliphant and Dr. Benjamin Silcox, who join the team in the position of consultant, supporting Apricum’s expanding strategy and transaction advisory practice.

Elizabeth holds a master of science in energy systems from the University of Oxford and a bachelor of science in earth science from the University of Michigan. She has also completed a Fulbright Fellowship in Indonesia. Elizabeth’s professional experience includes internships at the Oxford Energy Society and Longevity Partners and the City of Palo Alto working on a range of projects involving solar and battery infrastructure and gas infrastructure and electricity markets respectively.

Both Elizabeth and Benjamin are based in Apricum’s head office in Berlin.