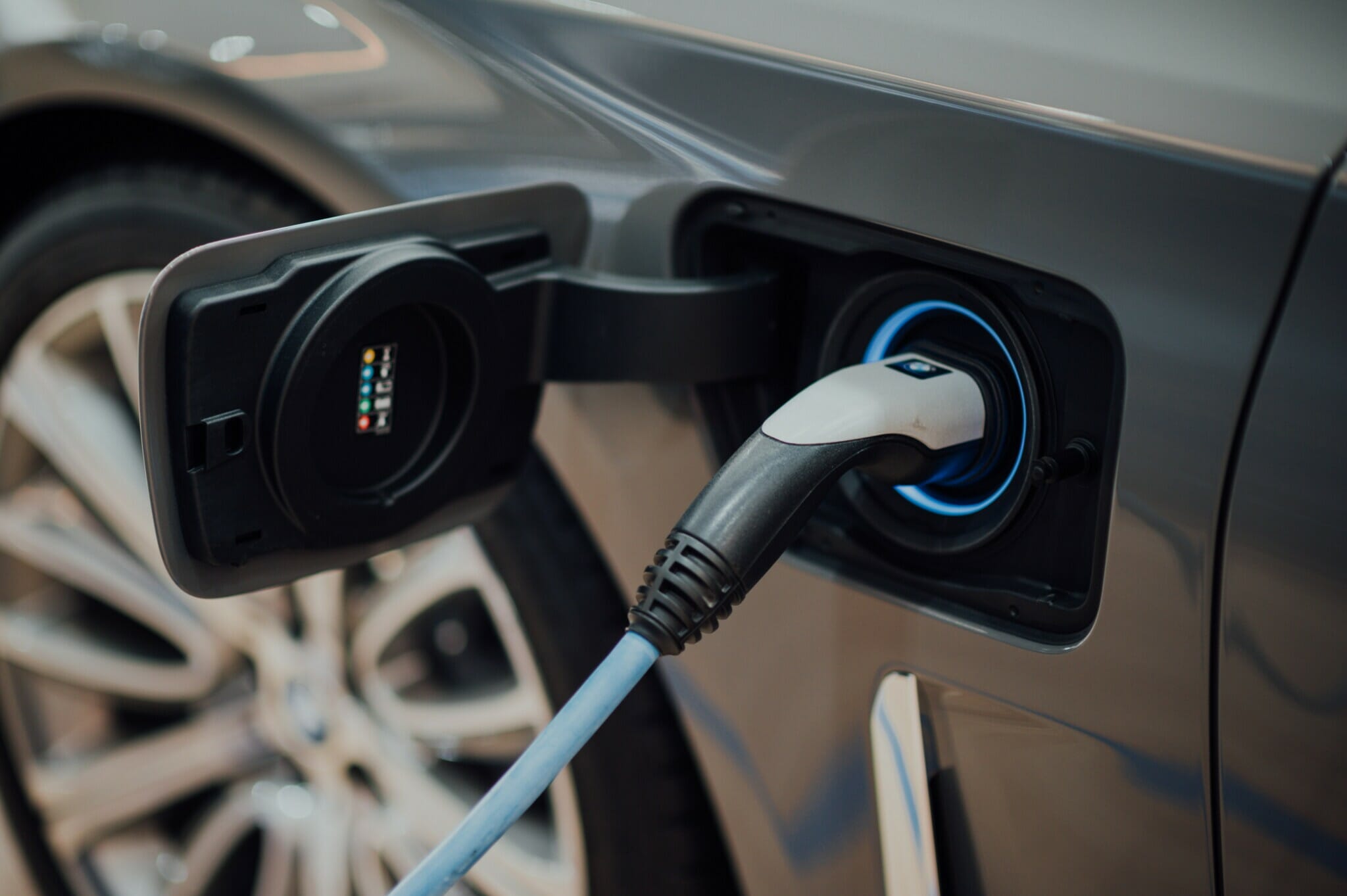 While oil flows beneath Saudi Arabian soil, soon it may power fewer automobiles than it used to. With electric vehicles driving full force onto the scene in Riyadh and across Saudi Arabia, the government’s Vision 2030 is targeting a full 30% of passenger cars on Riyadh’s roads to be clean and sustainable electric vehicles by 2030.

Achieving this admirable but ambitious goal would mean around 700,000 EVs on the road in Riyadh within the next eight years[1], an exponential increase from current numbers. Furthermore, the penetration of EVs will not be limited to the capital but will spread nationwide with some estimates placing the total number of EVs on Saudi Arabia’s roads as high as 1,300,000 by 2030[2]. An exciting time not without challenges, but also ripe with opportunities to fuel this green mobility expansion.

“To achieve its Vision 2030 goal, the Saudi Arabian government can draw from what other leading EV jurisdictions have done.”

As of 2022, electric vehicles have not yet seen full-scale commercial adoption in Saudi Arabia, in fact it was only earlier this year that some significant regulatory hurdles were overcome. However, imports are now expected to accelerate and local factories are being set up by companies such as Lucid Motors, which plans to produce 155,000 EVs annually in Saudi Arabia via its production plant currently being built by Al Bawani[3]. To help drive domestic production, the Saudi Arabian government is acting as a major supporter by financially backing Lucid Motors and committing to purchase 100,000 EVs in the next ten years. To meet demand for charging infrastructure, the government, ABB E-mobility, and Electromin have also collaborated to set up a public EV charging network of 100 stations. While applaudable, this number is far from the estimated 30,000 – 34,000 stations needed[4] to support the more than one million EVs expected countrywide by 2030.

To achieve its Vision 2030 goal, the Saudi Arabian government can draw from what other leading EV jurisdictions have done. In the early stages of EV penetration, Norway, now boasting the world’s highest EV penetration rate, offered tax incentives such as an exemption from value-added tax (25% of the purchase price). As their green mobility market matured, the tax incentive was reduced in 2021 to a sliding scale based on the purchase price, from 25% to between 12.5% and 4%. Likewise, France offers EV purchase subsidies up to €6,000. Some municipalities also use non-monetary incentives – Oslo has strict low-emission zones and offers free EV parking. Similarly, when London puts its Ultra-Low Emission zone into place in 2019, it led to a 158% increase in EV car registrations compared to the previous year[5]. To create the needed market push for EVs, Saudi Arabia could send a clear policy signal by promoting electric vehicles with both monetary and non-monetary incentives such as reducing gasoline fuel subsidies, creating low-emission zones, and offering free EV parking in Riyadh and across the country under the planned paid parking schemes.

Operating an EV in Saudi Arabia presents a unique challenge. EV battery range decreases substantially with extreme temperatures and one study found that driving an EV in a 40°C environment (a temperature commonly reached in Saudi Arabia’s summertime) resulted in a 22% decrease in battery range[6]. This is amplified by an increased need for air conditioning in the vehicle as well as battery degradation due to the modification of the films on electrodes, phase changes to LCO[6] electrodes, increased Warburg elements, and cell impediments[7]. This results in more a pronounced range anxiety, one of the most often-quoted reasons by potential buyers for not purchasing an EV. However, automakers like Lucid Motors are developing solutions to improve EV range in extreme heat. High solar irradiation also presents an opportunity to deploy solar canopies alongside EV charging stations, serving as both shades for the vehicles and on-site power generation for the chargers.

Saudi Arabia’s goal of reaching 30% of all automobile traffic in Riyadh by 2030 is ambitious. Achieving it will require an accelerated deployment of charging infrastructure, a strong local manufacturing capacity, and dynamic supportive government policies and incentives.

How Apricum can help

Apricum is a global transaction and strategy advisory firm dedicated to renewable energy and cleantech with offices in Berlin, Paris, London and Dubai and representatives around the world. We have exceptional experience and knowledge about cleantech in MENA, covering both the up and downstream value chains. Our unique blend of strategy consulting and transaction advisory helps clients with both direction and execution and over 14 years we have delivered over 350 successful projects in 30 countries.

With regards to EV charging infrastructure in KSA, we can assist in a complete spectrum of services from conducting a market entry strategy for a foreign investor, conducting partner search (connecting interested foreign investors with EV-charging know-how to established KSA partners), assisting in creating the JV between the partners followed by creating a business plan for the JV and support you with any investment banking services (including corporate and asset M&A, debt and equity fundraising).

If you would like to learn more about how we can support your company in expanding your activities in KSA, please contact Kris Ignaciuk or Nikolai Dobrott.

[4] Estimate based on statistics on ratios of EVs to charging stations seen in established jurisdictions, e.g., California and Norway 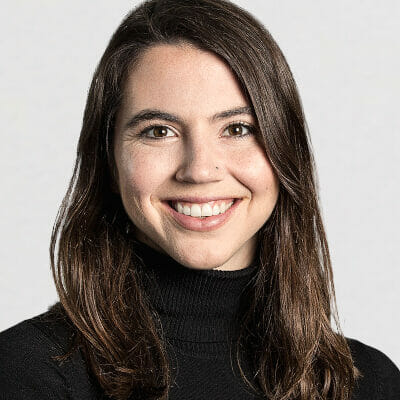 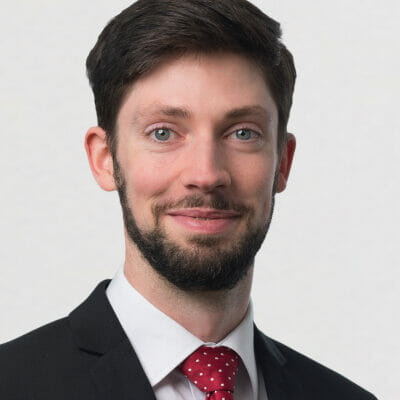