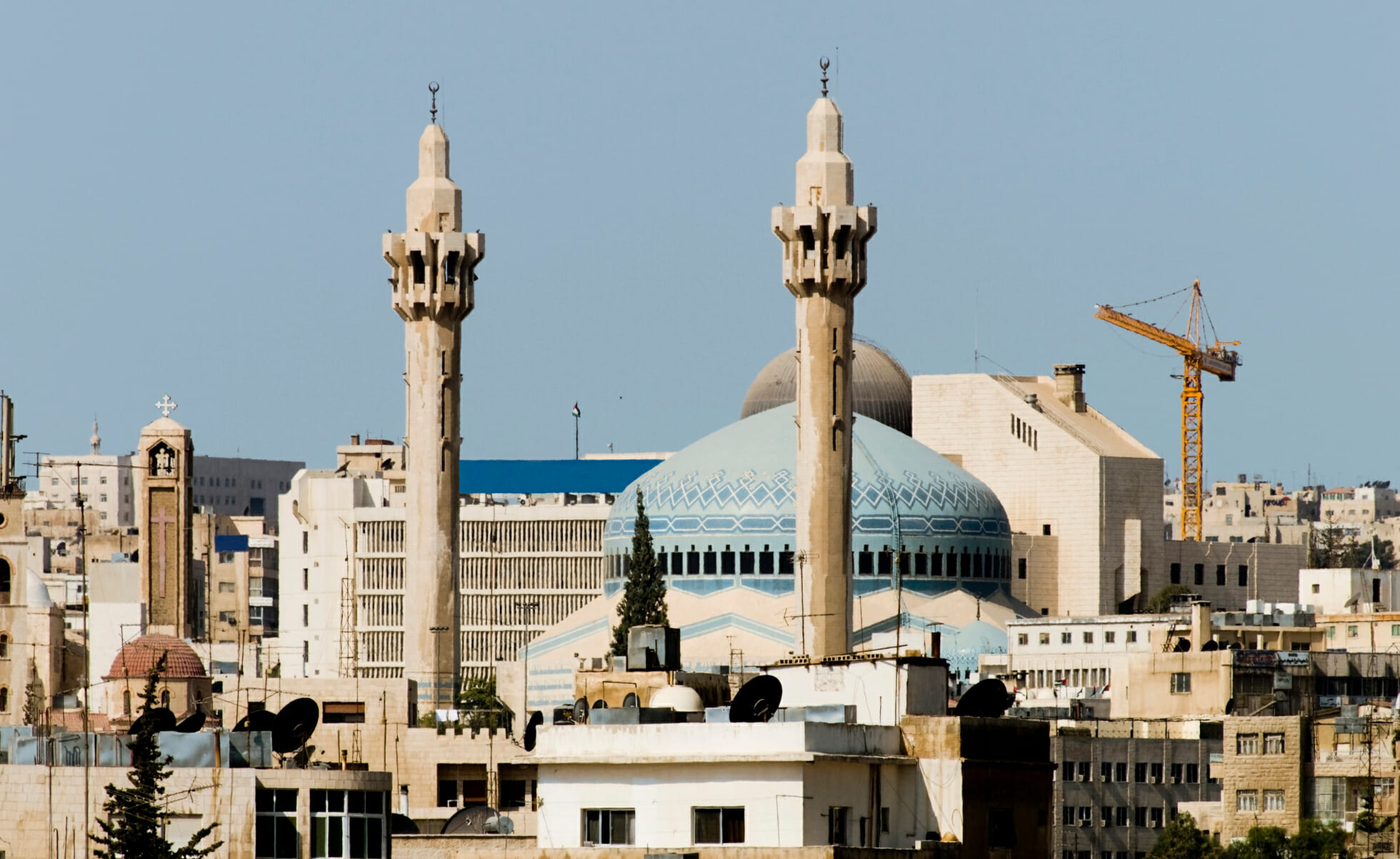 What is currently happening in Jordan in terms of RE?

Jordan is currently implementing an independent power producer (IPP) direct proposal program for wind and solar power. In this program, the government sets bidding rules and capacity targets and then invites consortia to propose projects as they see fit. It is organized in proposal/bidding rounds, two of which have already taken place. In the first round, approximately 200 MW of PV and 200 MW of wind projects were approved and have now all signed power purchase agreements (PPAs). In the second round, consisting so far of 200 MW of PV projects and one large-scale wind project, bidders who have prequalified are currently preparing their final bids due in July 2014. The third round will get underway in August when expressions of interest are due.

Furthermore, the IPP program is not the only RE initiative on offer. In certain segments of the market (large residential energy users, banking, telecoms and others), very high electricity prices exist. Since the RE law includes provisions for net-metering, there is an incentive for local companies to install solar to offset their energy consumption. Some companies are taking advantage of this opportunity and are installing solar systems now; we expect to see this trend increase significantly as the benefits become apparent to local players.

Why is Jordan pushing for RE?

Jordan has a strong incentive to invest in RE. It has no significant local fossil resources and is forced to import gas and oil for electricity generation. In the past, Jordan imported gas from Egypt at a significant discount, but following the Arab Spring, it has had to pay market prices. In addition to that, the Arab Gas Pipeline from Egypt, which Jordan depends on for virtually all of its natural gas, has often been a target for insurgents, resulting in inconsistent supply and necessitating emergency imports of crude oil from other neighboring countries to generate extremely expensive power. As a result, energy spending in Jordan is a significant drain on government resources, equivalent to over 20% of GDP in recent years. PV and wind technologies can generate electricity at a considerably lower cost than imported crude and without the risk of major supply disruptions.

Who is involved in Jordan’s RE projects?

Both local developers and foreign players are heavily involved in the Jordanian market. In the first direct proposal round, most project bids were assembled by local consortia – likely resulting from the perception of high risks from international players. In the second round, major global developers and engineering procurement and construction (EPC) service providers became convinced of the opportunity and rushed into the market. Construction of first round projects is expected to begin in late 2014. In addition to local developers, one local module assembly player, Philadelphia Solar, already exists. The vast majority of major project components (modules, inverters, mounting structures), however, are likely to be supplied by global players because the market is not big enough to support large-scale local component manufacturing.

On the administrative side, the major tender-issuing authority for RE projects in Jordan is the Ministry of Energy and Mineral Resources (MEMR). The major off-taker for power will be the National Electric Power Company (NEPCO) and the entity that has developed the RE plans is the Electricity Regulatory Commission (ERC).

Expect to see continued involvement from local, regional and global companies from many parts of the value chain, from manufacturing to operations, in solar and wind projects over the next few years.

For a company that has not yet been involved in Jordan’s RE market, is there still a chance to participate in its development?

Absolutely – in round one there are still chances to participate as equity investors. In round two projects are not yet fully developed, so development partnerships, equity investment, EPC and many other options are on the table. For round three, companies can still submit expressions of interest (due August 14) and lead the development of a third round project in the market. Furthermore, in the residential and commercial segments, opportunities are there for players with the right contacts and business models.

Compared with other emerging RE markets, what characterizes the Jordanian market in particular?

Speed is definitely one of the main attributes. Unlike some regional markets, every day without renewable energy directly costs the Jordanian government money. Because of this strong incentive, they are doing what they can to ensure that projects are developed as quickly as possible.

Another key feature is the lower emphasis on local content compared to many other emerging RE markets. Although vague local content provisions reward bid competitiveness, localization rules are mostly absent from the discussion. There have, however, been rumors that new, more rigorous localization requirements may soon be introduced.

What is quite unique in Jordan that we haven’t seen in any other MENA country so far, is the strong rationale for significant development of both large-scale and distributed systems with policies already in place to allow the market to grow.

What is Apricum’s forecast for the Jordanian RE market by 2020?

It will be mainly driven by the utility segment, but there will be a significant share of residential and commercial projects. 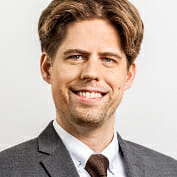