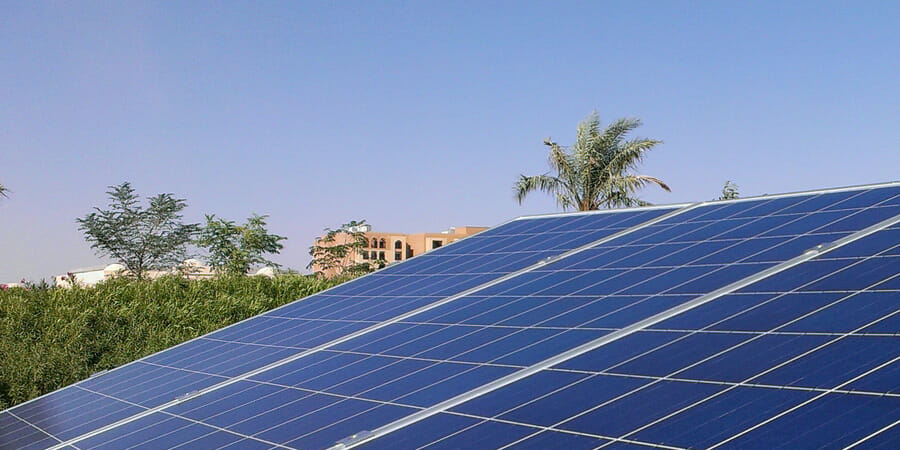 On February 20, 2017, Saudi Arabia released requests for qualification (RFQ) for a 300 MW solar photovoltaic and a 400 MW wind project on an IPP basis. Applicants are invited to provide their credentials by March 20, 2017. The request for proposals (RFP) was announced to be released on April 17, 2017, with bids due on July 20, 2017. Financial close is expected by end of November, and the plants are supposed to be operational in 2019.

The start of the tender process had been widely expected after Saudi Arabia’s energy minister Khalid al-Falih made remarks to that effect at the World Future Energy Summit in Abu Dhabi last month. The tender is in line with Saudi Arabia’s ambitious Vision 2030 agenda launched in April, 2016 (see our earlier article for details on the program) and the corresponding mid-term policy paper “National Transformation Program” (NTP) released in May, which specified a so-called National Renewable Energy Program (NREP). After years of anticipation and several failed attempts, the tender now clearly marks the beginning of a sustainable large-scale procurement program for renewable energy in the Kingdom.

The key enabler for the program has been the consolidation of all relevant entities under the central command of the Ministry of Energy, Industry and Mineral Resources (MEIM), headed by Khalid Al-Falih, the former CEO and now chairman of Saudi Aramco. The ministry has now set up a new entity called Renewable Energy Project Development Office (REPDO), which will be responsible for all renewable energy procurement and which directly reports to a committee under the minister. REPDO and the steering committee is manned by individuals from previously existing entities involved in the power and renewable energy sector, namely King Abdullah City for Atomic and Renewable Energy (K.A.CARE), the Electricity and Cogeneration Regulatory Authority (ECRA), Saudi Aramco and the Saudi Electricity Company (SEC). The offtaker of electricity will be a separate limited liability company whose liabilities will be guaranteed by SEC. K.A.CARE, the entity that was previously in charge of Saudi Arabia’s renewable energy program, has now been tasked with the narrower mandate of monitoring the NREP.

The wind project (Midyan) will be located in the wind-rich far northwest of the country, while the solar project (Sakaka) will be located on the border of the An Nafud desert in the north of the Kingdom. The two projects are tendered independently and will be located on predeveloped lands for which REPDO has procured land leases and grid connections.

The current first round of projects with 700 MW will be followed by two more rounds of 1,020 MW and 1,730 MW, respectively, to complete the targeted procurement of 3.45 GW of renewable energy by 2020. The later rounds are also expected to include additional technologies, likely concentrated solar power (CSP) and waste-to-energy. Per the Saudi Vision 2030, this will be followed by further procurement to reach 9.5 GW by 2023. While Al-Falih was widely quoted in January with an estimated cost of the overall program of USD 30–50 billion, Apricum believes that this was most likely due to a mixup of U.S. dollars and Saudi riyals, with the actual cost of the program expected to be closer to a much more moderate SAR 30–50 billion or USD 8–13 billion.

It is currently unclear what the new tender means for the completion of a previous 100 MW solar tender issued by SEC in June 2016, with bids due by the end of February. Apricum expects further clarity around this issue in the coming weeks.

In line with the goals set by the NTP, the plants will be competitively tendered on an IPP basis, with 100% ownership lying with the IPP and an offtake agreement for 25 years. This is a departure from the previously established SEC standard, by which SEC would retain a significant ownership stake in IPP projects.

It is evident that REPDO intends to broadly follow the performance standards set by SEC IPP tenders in Saudi Arabia on one hand, and more recent precedents for solar energy procurement in the UAE on the other hand, leading to a highly competitive and transparent process with broad regional and international participation. REPDO is accordingly asking for stringent qualification credentials. Applicants can be a single bidder or a consortium, which must provide a strong track record of developing and operating both IPP projects in general and PV or wind projects specifically. As a result, the eligible set of bidders will most likely be limited to the largest developers and IPPs from Saudi Arabia and the region, together with select large European and Asian utilities and IPPs. To an extent, international players with a limited footprint in the Kingdom may want to forge partnerships with local conglomerates.

The structure of the tender is set up such that Saudi Arabia can expect similarly attractive tariffs for delivered renewable energy as in recent landmark tenders in Dubai (DEWA) and Abu Dhabi (ADWEA). Apricum expects the wind tender to be of special significance, as the potential for wind in the region has been widely underestimated so far. With the rich wind resource in the country’s northwest, Apricum expects an extremely attractive tariff not only for the solar, but also for the wind part of the tender.

A key consideration in the tender will be the local content, by which the Saudi government wants to incentivize the creation of a local industry and jobs around renewable energy. While the RFQ makes no specific prescriptions, Apricum expects that the RFP will specify minimum localization targets and potentially a bonus scheme for the procurement of local products and services. The criteria are likely to become increasingly stringent with the second and third round. This means that both international suppliers of components as well as local manufacturers should start investigating the potential for effective localization of value creation.

To conclude, the release of the tender demonstrates a strong seriousness on the part of the Saudi government to implement the high-level targets for renewable energy released almost a year ago, and to proceed with a high degree of professionalism. The smooth rollout of the process is an auspicious sign for the potential of the Saudi renewable energy market, which will gratify many players who had to invest a considerable amount of patience in the market in past years.

Apricum has been active in Saudi Arabia for more than eight years and is ready to support both local and international clients in their quest to seize the opportunities arising from the emerging Saudi renewable energy market. For local players seeking to enter the renewable energy industry, Apricum provides strategy consulting services and supports its clients in the search for experienced international partners. For international players, Apricum provides go-to-market support. In relation to the tender at hand, Apricum offers financial advisory and bid management services, enabling its clients to submit the most competitive bid possible.

Should you be interested to discuss your engagement in the new tenders or the broader Saudi renewable energy market, please contact Nikolai Dobrott. 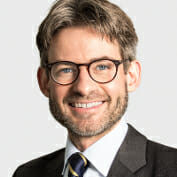