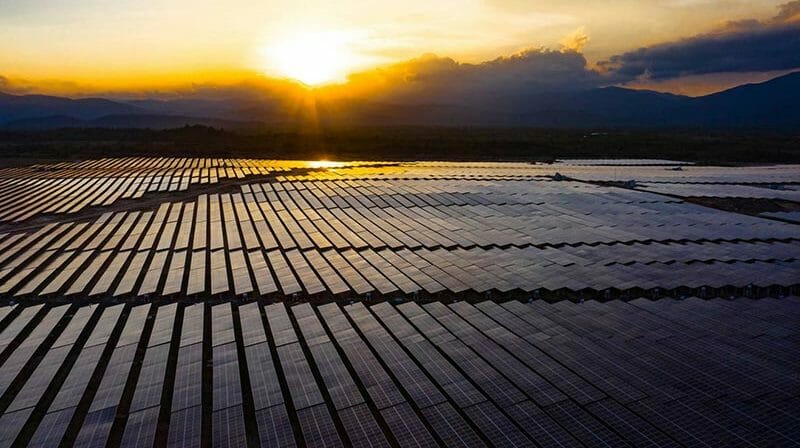 Vietnam’s solar star is clearly on the rise. In 2016, the long awaited announcement of the first solar feed-in tariff (FiT) policy for solar project development (also further referred to as FiT phase 1) in Vietnam triggered a solar success story, unique in the ASEAN region, resulting in an unprecedented increase in solar capacity. With less than 10 MW of operational solar power capacity in June 2018, capacity jumped quickly to 4,460 MW in July 2019 and then to more than 6,314 MW by September 2020, and with many hundreds of MW of solar projects still under construction or development – Vietnam has effectively overtaken Thailand as the largest solar market in Southeast Asia. 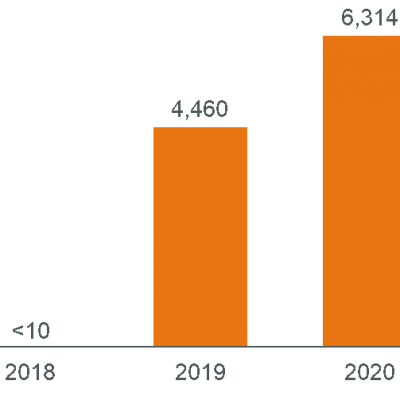 Which factors contributed towards such a rapid development of solar power, which policies and regulations enabled and catalyzed this progress, which barriers and hurdles exist in the development process, and what is the outlook for solar in Vietnam? In this article, we will answer these questions and more.

Besides the described significant addition to the operational solar assets, the number of both green- and brownfield acquisitions so far has been rather modest within the ASEAN region (mostly in Thailand) for several reasons that will be discussed further, with local IPPs or diversified conglomerates taking the lead. Especially Thai conglomerates are currently eyeing the market for available projects with multiple acquisitions under negotiation with some having signed MoUs already.

By the end of 2020 – potentially later in case a commercial operation date (COD) extension is granted to solar projects under construction due to the heavy impact of Covid-19 and severe natural disasters (including flooding, mudslides, and typhoons that battered central Vietnam in October 2020) – a further 2,988.9 MW of ground-mounted solar projects that were granted solar FiT phase 2 tariffs could potentially reach COD.

Many of these solar projects have been developed for sale and will become available for acquisition once successfully reaching COD. From the FiT phase 1, additional ground-mounted projects are up for acquisition as well as rooftop solar projects that have been developed under both FiT phases. This expected market supply of operational solar power plant assets plus the number of ongoing M&A transactions not yet finalized (as well as other factors to be discussed) is likely to create more traction in the so far slow solar M&A scene of Vietnam, driven by a rather oversupplied capital market looking for renewable energy assets.

Vietnam, with its vastly growing economy, forecasted to grow at 6.5% to 7.5% annually from now until 2030 that will require forecasted power demand growth of 10% annually, has traditionally relied heavily on fossil fuels, especially on coal power, which has increased to a staggering 35% of the generation mix currently.

Vietnam’s National Power Development Plan VII for the 2011– 2020 period with a vision to 2030 released in 2011 includes a target to increase renewable energy-generated electricity from 3.5% of the total electricity production to 4.5% in 2020 and 6.0% in 2030. A new National Power Development Plan VIII for the 2021–2030 period with a view to 2045 has been drafted and is awaiting approval by the beginning of 2021 and presents a shift towards renewable energy (RE) expansion. By 2030, Vietnam’s power demand is expected to increase by 80 GW where power generation from coal, gas and liquefied natural gas (LNG) are expected to increase by over 30 GW, while onshore and offshore wind and solar power are expected to grow by 50 GW. Over the next decade, around 14 GW of solar generation capacity is expected to be gradually added under competitive selection processes as advised by the World Bank.

Besides its forecasted growth in electricity demand, Vietnam exhibits high irradiation levels with an average global horizontal irradiation (GHI) of 4–5 kWh/m2/day (equaling 1,460–1,825 kWh/m2/year) mostly in the southern central area and even partial northern regions and peak irradiation levels of up to 5.5 kWh/m2/day on average in some southern regions (equaling 2,008 kWh/m2/year) making the country well suited to solar power.

Electricity production and consumption are disparate in the country – while northern Vietnam has a power oversupply, the southern part is consuming more than it currently produces. This regional power demand disparity conveniently correlates with the solar irradiation potential of the country allowing for lowest levelized costs of electricity (LCOE) from solar power plants in the southern regions where the power is mostly needed.

While land resources are somewhat limited and solar power in some regions competes with land used for agriculture, the rise of floating solar with abundant water surfaces available, plus the still mostly untapped solar rooftop potential offer suitable future applications of solar power in Vietnam.

The following policies and regulations – closely coordinated between the Ministry of Industry and Trade (MOIT) as the market supervisor and national electric utility Vietnam Electricity (EVN) – are expected to drive further growth in the solar industry in Vietnam.

Due to the impact of Covid-19 and the severe natural catastrophes plus the still significant issue with countrywide curtailment, for now the focus of Vietnam seems to be on grid enhancements and renewable energy integration, potentially further postponing competitive selection processes. These competitive selection processes will likely rely on tender mechanisms for the next few years before solar can be developed on a merchant basis, as Vietnam remains committed to liberalizing its power sector and reaching its renewable targets while avoiding an increase in power costs.

Solar markets outside of government policies

Due to the relatively high electricity tariffs compared to potential solar LCOEs, there is substantial interest from commercial and industrial (C&I) as well as residential consumers in lowering their electricity bills. Private PPAs for C&I consumers, operational lease or other similar business models are starting to gain traction in the market and similar growth in this market segment as in Thailand, which shows a very active C&I segment, can be expected. The varying irradiation levels in the country compared to Thailand will make projects in areas with lower irradiation slightly to significantly more economically challenging, and will therefore lead to increased traction of solar power mostly in the south of Vietnam, where most of Vietnam’s industry also happens to be located.

The following key solar projects have gained international recognition for their large capacity.

The solar development process in Vietnam and its barriers and hurdles

The development process for ground-mounted utility-scale solar projects (fortunately, rooftop solar has rather simple and much easier procedures to pass) in Vietnam is laborious, time-consuming, expensive and still largely difficult to navigate for foreign developers without entering a strategic partnership, in whatever form, with a local Vietnamese counterpart.

The reasons for the low numbers of solar (and other RE) M&A transactions to date are rooted in multiple areas, some of which have already been described above as barriers and hurdles to development, and similarly impact a project’s potential for acquisition:

Why solar M&A in Vietnam is set to ramp up

Despite the slow development so far, there are many reasons to expect that Vietnam’s still rather dormant solar M&A landscape could start gathering steam in the coming months, with investors starting to assess risks from other perspectives rather than only focusing on the model PPA bankability concerns:

For these reasons, the M&A market for solar projects in Vietnam offers many opportunities but time is of the essence to secure the best projects now coming online.

Interested in acquiring operational solar (or other RE) power assets in Vietnam? Apricum has access to around 400 MW of ground-mounted and 30 MW of rooftop solar power plant assets in seven central and southern provinces under FiT that can be partially or fully acquired. Apricum stands ready to support you in entering or expanding your activities in Vietnam’s renewable energy sector. For further information, please contact Apricum Senior Advisor Moritz Sticher

Excerpts of this article were published by pv magazine here and here. 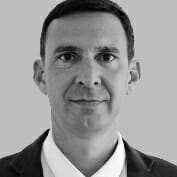 Moritz Sticher is an experienced international solar project developer with deep expertise in realizing all aspects of C&I and utility-scale solar projects with significant knowledge and experience in Southeast Asian markets, particularly in Thailand, Vietnam, Cambodia, Indonesia, Singapore, and the Philippines.

Moritz Sticher is an experienced international solar project developer with deep expertise in realizing all aspects of C&I and utility-scale solar projects with significant knowledge and experience in Southeast Asian markets, particularly in Thailand, Vietnam, Cambodia, Indonesia, Singapore, and the Philippines.