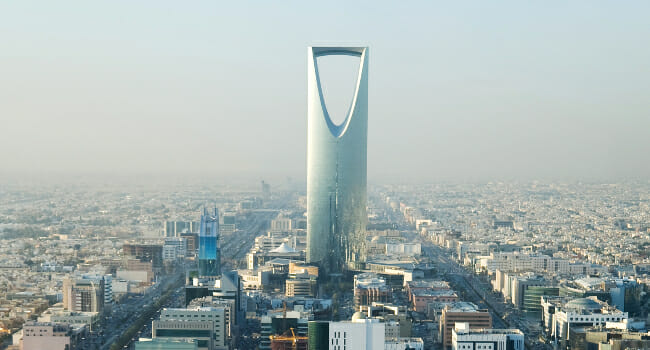 What can we expect from Saudi Arabia’s solar ambitions?

We spoke to Nikolai Dobrott about his thoughts on the much-discussed topic of when, by whom, and how the next steps in the development of Saudi Arabia’s solar market will unfold.

Mr. Dobrott, in 2012, K.A.CARE released an unparalleled renewable-energy program, including an execution roadmap. However, the market is still waiting for the first projects to be tendered. Does waiting still make sense?

Yes, waiting still does make sense. Saudi Arabia has repeatedly demonstrated that things can happen very fast, once decided. The slow movement of the K.A.CARE program has certainly made several foreign solar companies turn away from the market and aspiring local new entrants put their business development plans on hold, however, there are still numerous active players in the market who are convinced that the Saudi Arabian solar market will finally take off.

If I knew that, I would tell you. In fact, with Saudi Aramco and Saudi Electricity Company (SEC) we have two further key players in the Saudi market who are currently tapping into the potential that solar offers and could account for gigawatts of solar power demand in the future.

What makes you believe that?

In the case of Saudi Aramco, the company has certainly understood that their profits could be significantly higher if alternative energy sources would be used for power generation. In doing so, the heavily subsidized domestic consumption of oil and its derivatives could be distinctly reduced. Saudi Aramco itself has a massive demand for electricity. Against this background, we expect the oil giant to realize power generation projects for its own use at least. In the case of SEC, the utility company needs to massively expand power generating capacity during the next few years. As recently demonstrated with the Dhuba 1 and 2 projects, the company is considering solar energy to supplement conventional power sources in future projects.

Besides utility-scale projects, do you see any other market segment gaining traction in the Kingdom?

Off-grid applications and hybrid solutions, coupling a solar system with a diesel generator, are becoming increasingly relevant. Technical feasibility has been demonstrated abroad; economic feasibility, however, is still a challenge in Saudi Arabia, given strongly subsidized diesel prices. As we’ve seen with the utility segment, the economic benefit to replace or supplement diesel generators with PV has been understood by Saudi Arabia’s key actors and with it the necessity to incentivize such systems. Therefore, we should not be surprised to see a respective procurement program soon.

What do you recommend to companies that want to engage in the Saudi solar market?

First of all, as stated in the beginning, things can go very quickly in Saudi Arabia. Secondly, things are always realized at a big scale in the country. Against this background, we advise both foreign solar companies and local new entrants to get prepared – the development of a market entry strategy and the formation of a partnership with a local and experienced foreign player do not require massive investments, but enable a quick reaction once the first tenders are released. 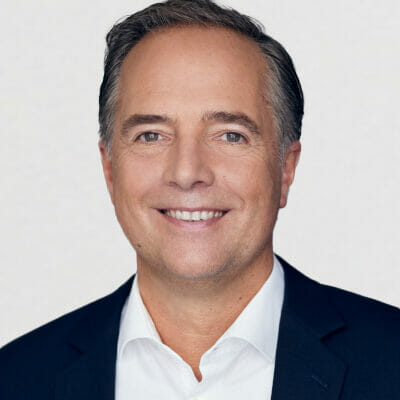